Discover the financial health of your prospect and customer portfolio with effective credit management based on business intelligence.

Mira Inform is a leading Information Solutions and Credit Management Company that helps its global clients make the best decision in the face of complex business challenges. With a presence that has spanned three decades in the trade and financial sector, a quest driven by constant updating of knowledge and a business built around the most extensive corporate global database. 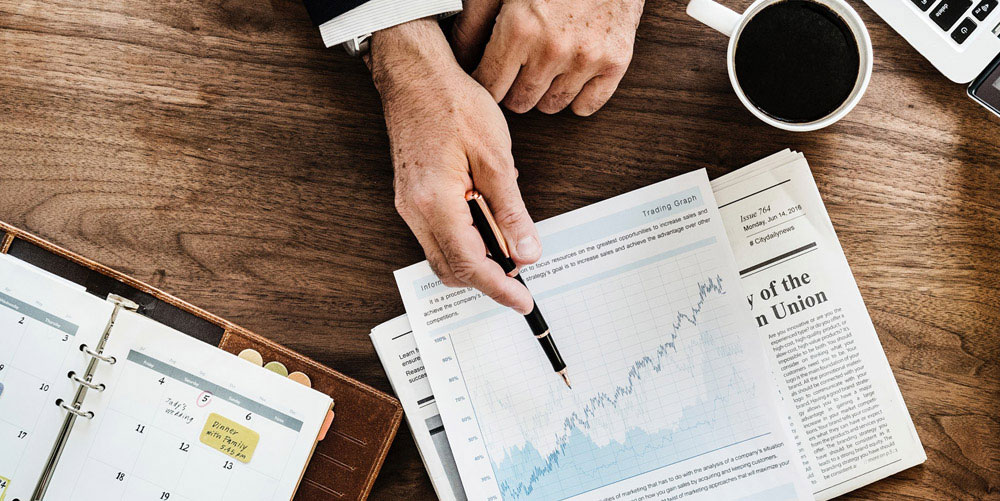 Offering attractive credit terms may increase your competitiveness but it will also expose you to higher credit risks. To minimise the risk and turn it in to a positive business advantage, offer credit only to the worthy. Assessing and monitoring the credibility is not easy but necessary.

The need for extensive due diligence is more than ever necessary in today's globalised and crisis stricken economies. A Due Diligence Investigation is a methodical and meticulous examination of a business or person and it should particularly be performed prior to embarking in any kind of cooperation. 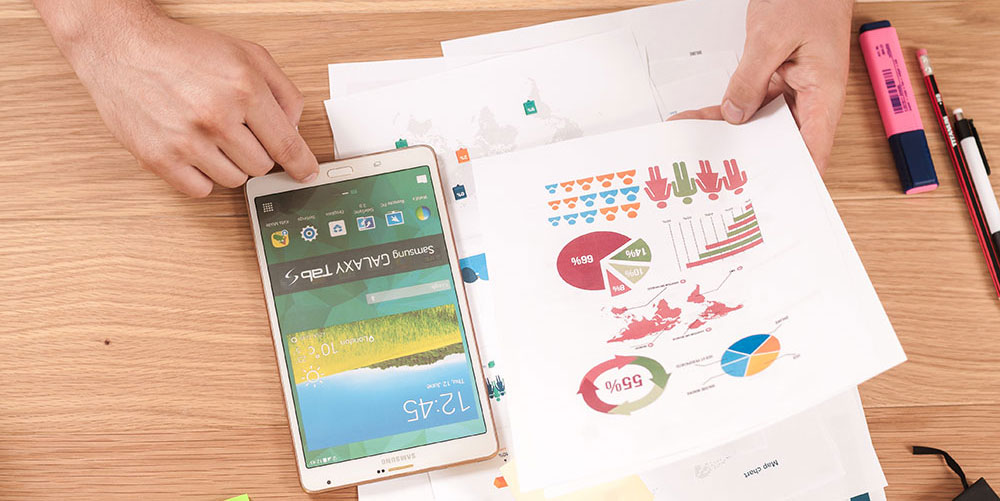 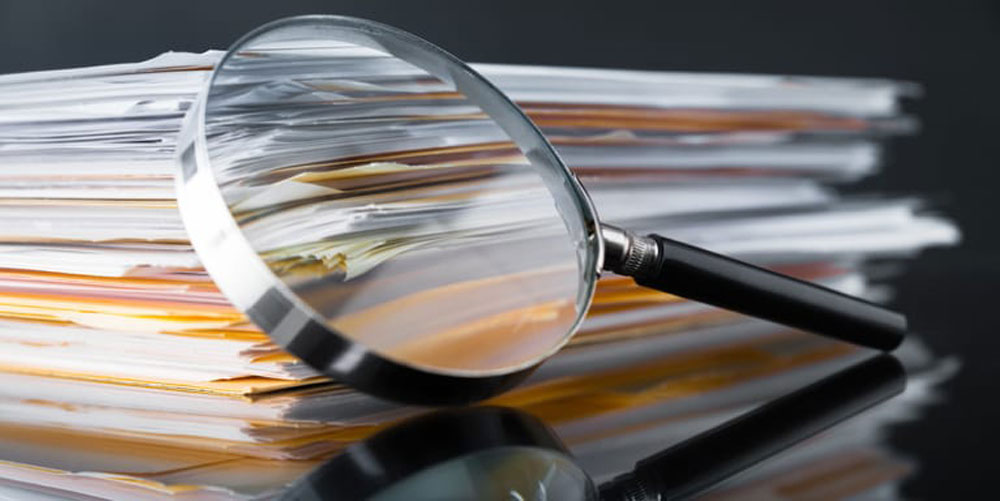 Established in 1983 with a modest beginning,
MIRA INFORM caters to the needs of several National and International Banks, Credit Insurers, Factoring Companies.

CHANGE the way your CREDIT DECISIONS ARE MADE :

MIRA INFORM combines unparalleled customer service with innovative technological advancements in the credit information, business information and commercial risk management arena. It offers a refreshing service and positive approach. Our daily focus is to help you do more business with good customers. Although, our expertise is in credit, our passion is to serve and keep our customer smiling every day. If you are considering doing business with us, we believe in having you try before you buy. We look forward to earning your trust.
Our reports are very unique from what you have seen from other stale database type reports in the past :

1. The report is in plain English – no confusing scores or decipher

2. Each report is customized to the customer’s request

3. Your specific questions are answered directly in your report

4. Our reports are blunt and direct in recommendations

5. We recommend who to do more business with and who to stay away from

6. All fresh and relevant information 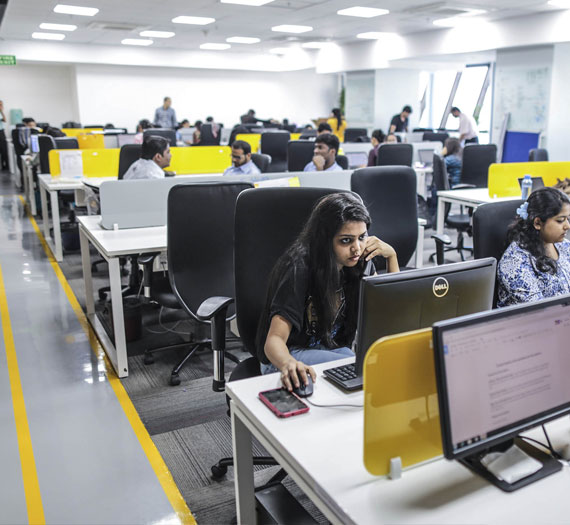 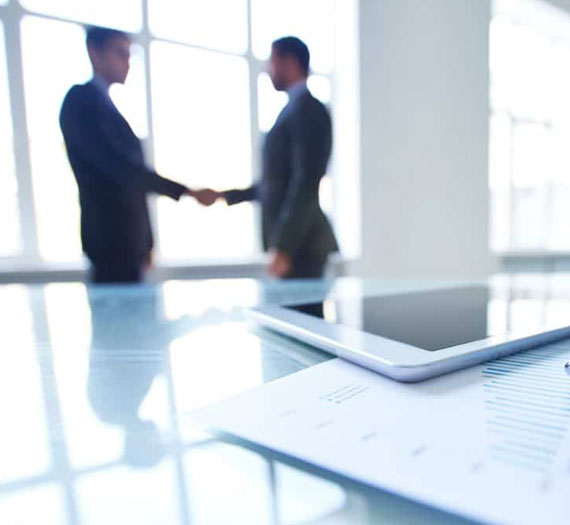 We are a research oriented organization that believes in the power of relevant data to solve the trickiest of business problems. After all, a humane future needs an informed decision.

Our organized and secure management systems are only rivaled by our employees who swear by a professional yet compassionate code of conduct.

You and your company deserved respect on the regional level and proudly stands among the national business elite.

MIRA INFORM has been one of our very close and trusted local partners in India. Team at Mira Inform have always assisted us with any type of information/data related requirements with their immense knowledge and experience of over 30 years in the data business.

MIRA INFORM’s Business Information Reports on Indian and overseas companies are up-loaded on our information portal for global subscriptions since over 7 years. These reports are of excellent quality and well received by the clients. Revenues of our both the companies are increasing every year due to quality data.

A leading market intelligence company having headquarter in U.S.A.

We use Mira Inform’s Credit Reports for evaluation of our dealers in Asian Region since almost a decade. We found their services very satisfactory with real time credit evaluation and bankers’ opinion.

One of the largest entertainment electronic products manufacturers based in Korea

This is to certify that we are very much satisfied with Mira Inform’s services for the last few years.

We are very satisfied with the quality and the reliability of Mira Inform’s Credit Reports.

We are using the services of Mira Inform for our branches. Their services are excellent and prompt deliveries of opinion reports, serving the purpose.

We obtain credit opinion reports of our customers’ clients from Mira Inform. The service extended by them is satisfactory.

Chief Manager of a private bank

The services extended by Mira Inform are excellent and prompt deliveries of opinion reports is serving the purpose.

Senior manager of one of the leading public sector banks having Head Office in Hyderabad.

We buy Credit Reports from Mira Inform since over two decades and found them comprising quality information. Our most of the business decisions are based on their reports. We are quite satisfied with their useful information.

One of the largest Japanese corporation 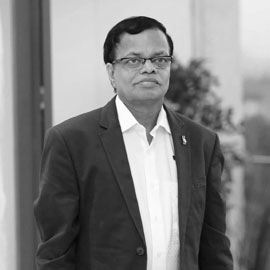 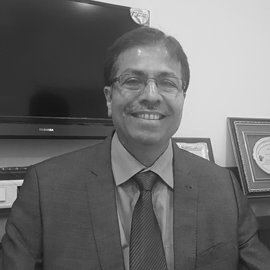 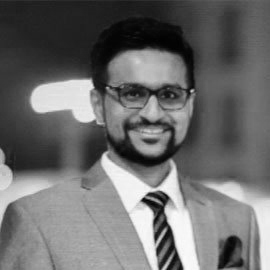 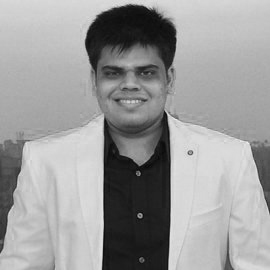 WE ACCEPT FRESH ORDERS FOR INDIAN & OVERSEAS COMPANY REPORTS. WE ARE MEETING REQUIREMENTS OF OUR 12000 CLIENTS IN A CURRENT TRYING CIRCUMSTANCES.

The Miracle that is MIRA

One of the best gifts life can bestow is a relationship, especially one that is illustrative, directional and impacting.


The journey towards eventually becoming Asia’s leading Information Solutions and Credit Management Company was possible due to an early imprint laid down in 1983, neatly identifying and filling a gap for companies seeking to enhance their partnership and growth, based on the foundational principles of fair play and transparency.


Partnerships and associations are forged by companies in their journey of growth, relying upon information that is both relevant and critical from a business standpoint.


Investments and business decisions of great significance are based upon such information, dependent almost entirely upon its credibility.


Such has been the role played by MIRA that when one looks at the fact that it has mitigated trade and business risk of over 1 LAC CRORE over the last 34 years, one begins to get a sense of its immense contribution to the business sector and the country at large.


Resources that belong to a company are not only Individual but collective. It is often a bent of mind that makes all the difference between success and failure and so there are many examples of companies brought down to its knees because of compromises made.


MIRA realized this gap in the business environment and sensed the need for reliability. It, therefore, made reliability a core path, making it possible for Investors and stakeholders to decide clearly upon their next course of action, based upon a MIRA report.


It built upon this path through sustained effort and to its eternal credit, it has reached where it has, based purely upon word of mouth feedback about its capabilities and integrity.


It is also fitting that it is an Indian company, one that belongs to an enriching culture.


The miracle in a note emanates from the purity of its soul.


It is fitting that the Indian crown is richer by this jewel, known to the world as MIRA INFORM.


Keep it up MIRA.